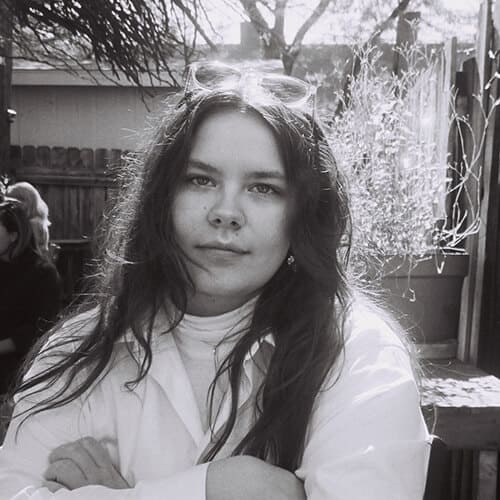 The Embalming of Mr. Bechdel

This essay is an intricate autopsy of Alison Bechdel’s book, Fun Home: A Family Tragicomic. Tracing the veins of its themes through comic book form and commenting on the subtleties that tell the reader of the book’s intentions, it generates a new understanding of Alison herself and her deceased father. By the end, the reader is left with a preserved version of Mr.Bechdel. The perfection of the image is arguable and even debated by Alison herself as she recreates an imperfect man. Reflection, recollection, and recreation combine to introduce the reader to the childhood of Alison Bechdel and the ways its changed or impacted her and her father, post-mortem.