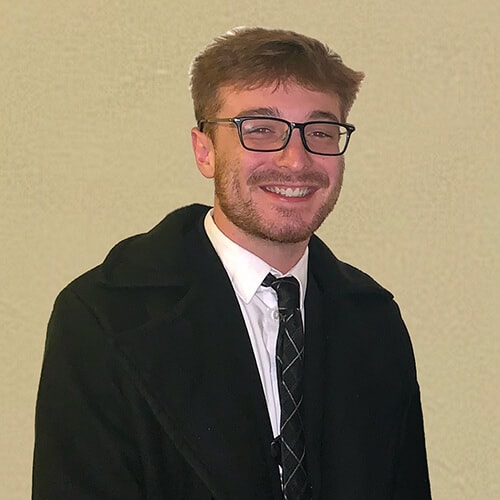 The Star Wars franchise has created a long-running expansive world. When looking at the politics within the films, this approach has created many different avenues of looking at theRepublic-turned-Empire, which amalgamate into a richer, more nuanced whole. By looking at the original trilogy, prequel trilogy, and The Clone Wars, the overall commentary offered by the project is elucidated, and its meaning can be extracted. Historical context is used to ground the point of the project, having been made during and around both the Vietnam War and 2003 Iraq invasion, as well as containing allusions to other historical movements like the Third Worldist movement. The Star Wars franchise’s method of looking at its own world reveals a useful way to look at the real world: by identifying large scale entities, and taking a closer look at its constituent parts in order to gain a greater understanding of the nature and potentialities within the whole.